Good Friday in the Haitian Culture represents a day of prayers, meditation, and eating a sensible meal. A Good Friday Meal consists of about the same type of food in many religions following the tradition.

In Haiti, Good Friday is an important day for Catholics. For many Catholics, Good Friday is celebrated by fasting in the morning, attending religious activities at their local church, and eating a sensible meal at dinner.

As part of the Lent season, Good Friday also represents a day of purification. This purification also comes in the form of abstaining from eating meat and poultry. Only fish and seafood are acceptable as forms of protein during the Lent season on Fridays only.

Lent is the period of 40 days that comes before Easter in the Christian calendar. Beginning on Ash Wednesday, Lent is a season of reflection and preparation before the celebrations of Easter. By observing the 40 days of Lent, Christians replicate Jesus Christ’s sacrifice and withdrawal into the desert for 40 days. Lent is marked by fasting, both from food and festivities.

Why is it called Lent?

Lent is an old English word meaning ‘lengthen.’ Lent is observed in spring when the days get longer.

The 2017 CIA Factbook reported that around 54.7% of Haitians professed to be Catholics while Protestants made up about 28.5% of the population (Baptist 15.4%, Pentecostal 7.9%, Seventh-day Adventist 3%, Methodist 1.5%, other 0.7%). Other sources put the Protestant population higher than this, suggesting that it might have formed one-third of the population in 2001. Like other countries in Latin America, Haiti has witnessed a general Protestant expansion, which is largely Evangelical and Pentecostal in nature. (Wikipedia, 2022)

A sample of Meals eaten during the Lent season in Haiti

In Haiti, Lent and Easter meals are unique and creative. Seafood is consumed every Friday with roots vegetables, leafy greens, and other vegetables during the Lent season. A variety of seafood is served during that time.

Dried and fresh fish are particularly popular, and crabs (cirique or sirik) are mainly added to stews (legumes) and soups. The recipes vary and do not deviate too much from the typical recipes for Poisson Gros Sel, Poisson Creole, and Creole Fish are the traditional dishes served in many households.

These meals are eaten together as a family, and any leftovers are left for the following day. Any leftovers, for example, fish and seafood, are added to soups or stews. Nothing is wasted.

A typical Holy Week and Good Friday menu might consist of the following:

Many vegetables listed above are usually boiled and served with Pikliz, Creole Sauce, or Olive Oil, Salt, and Pepper. Certain vegetables such as plantain are either boiled or fried.

Other options for a Good Friday Meal

Many Catholics and people from other religions follow Good Friday traditions. Many have chosen not to follow the customs or deviate from them throughout the years. There are many reasons why people choose to do so. One crucial reason may be food prices. As prices keep going up, people choose to eat other types of food.

Another reason is eating habits. Many have chosen the vegetarian route. So, many meatless stews or legumes, boiled vegetables, salads, and grains would be their traditional meals.

The above does not reflect all the traditions every family or individual is family is following. 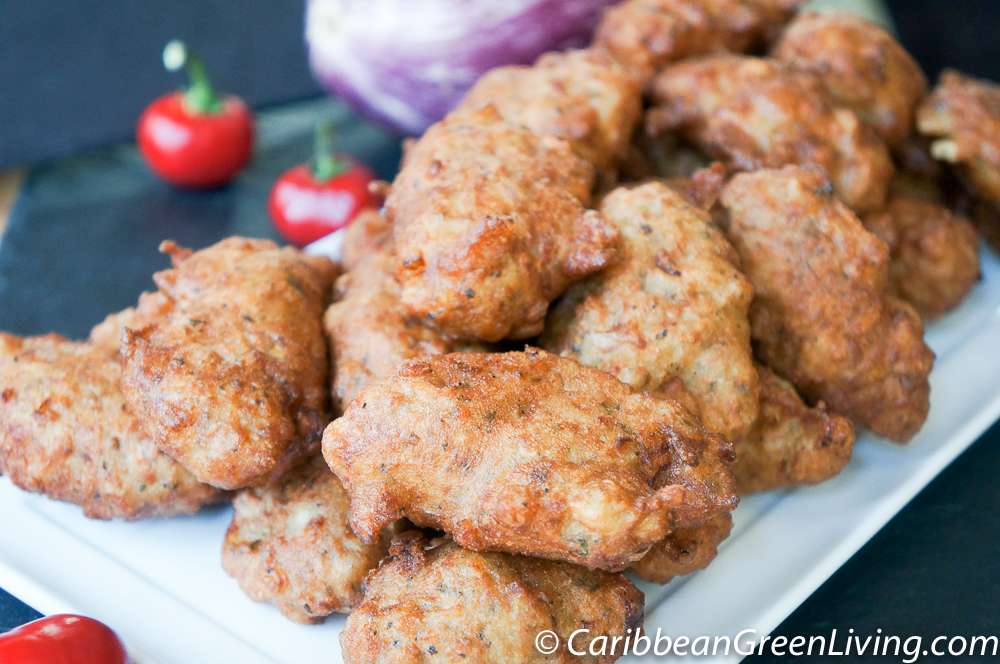 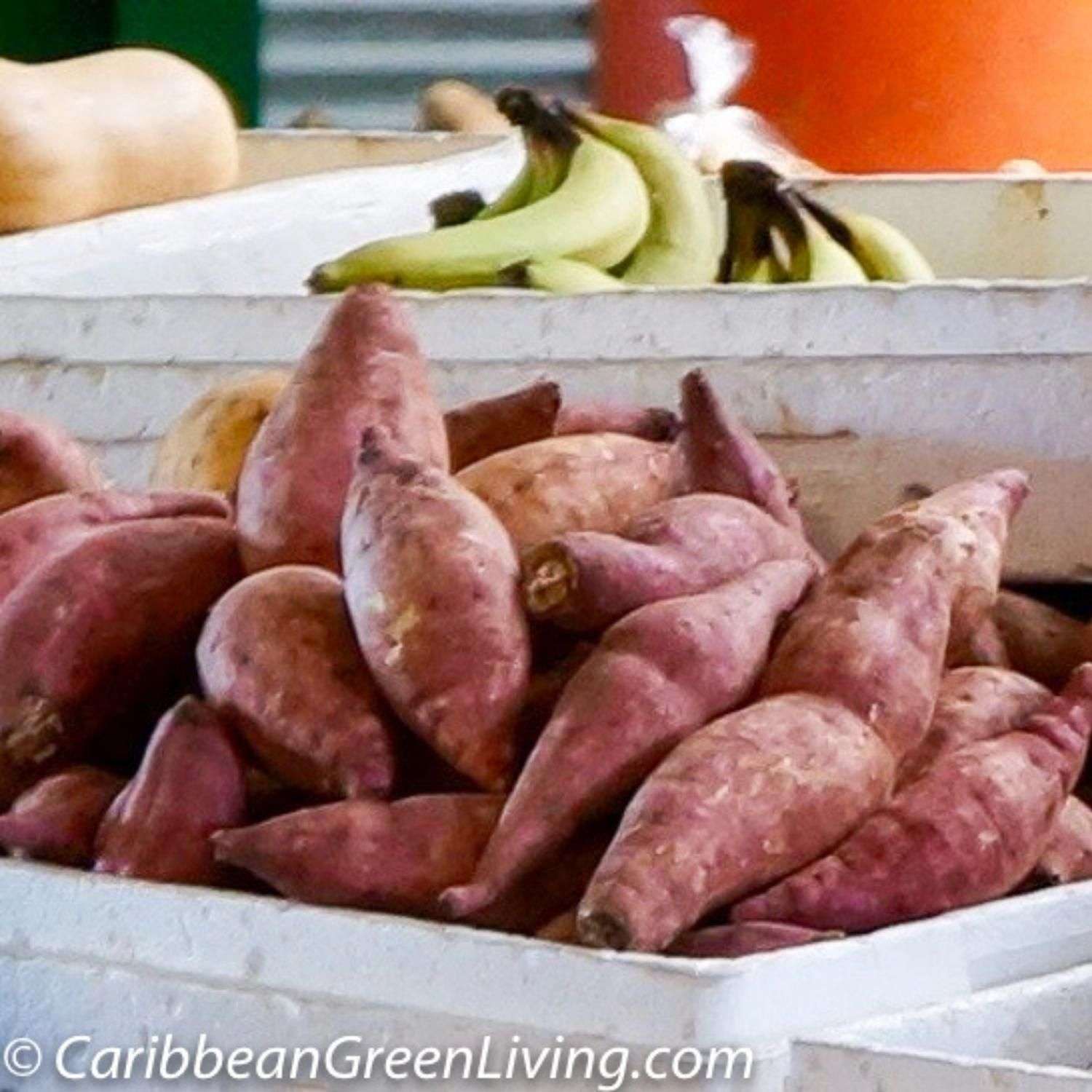 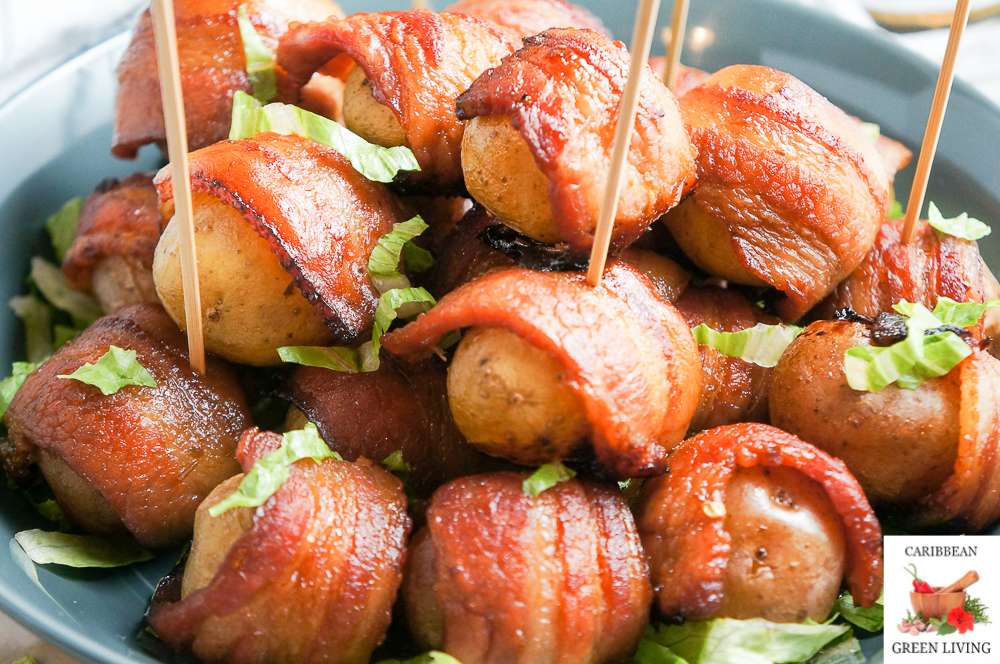 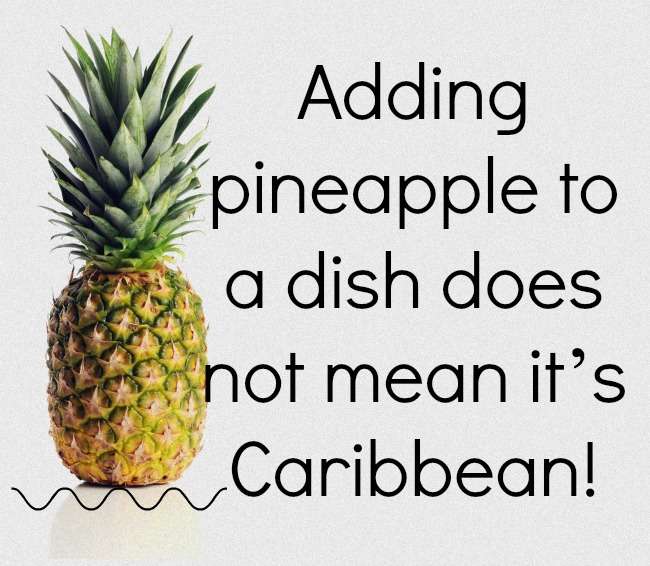