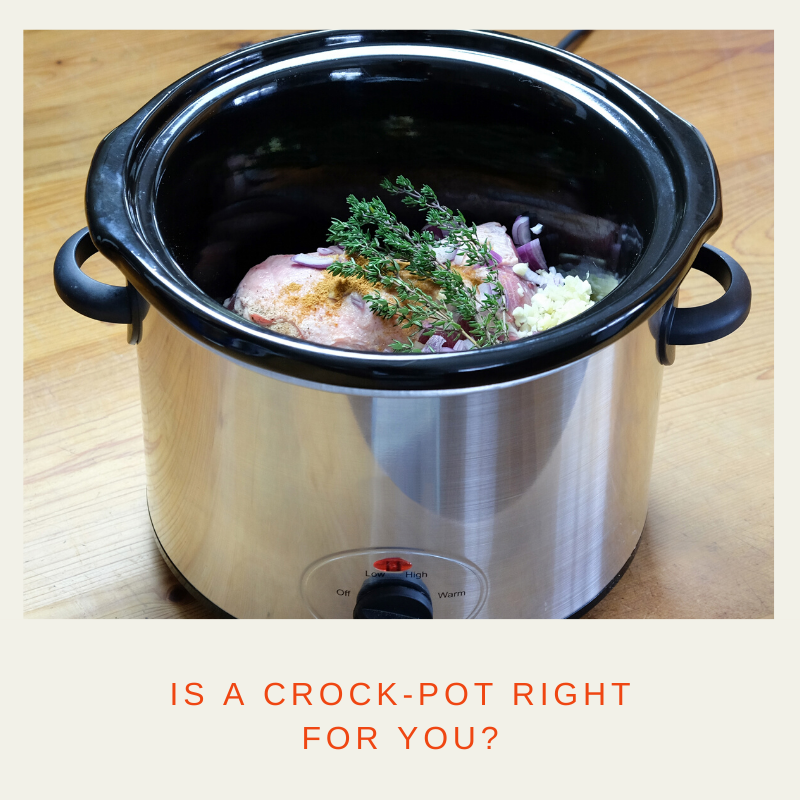 Answering any question about crockpots is relatively easy for many home cooks. Crockpots can simplify your meal planning. It is one of the best small appliances that will help you streamline your life.

If you’re the one in charge of cooking in your household, then chances are you’ll always be on the hunt for new recipes, as well as new cooking techniques. One of the most versatile kitchen appliances out there is one that comes with all kinds of benefits, and that’s the crockpot. If you’ve never thought of investing in one, now is the time as we examine all the benefits of owning one.

What is a Crock-pot or Crockpot?

A crockpot is also called a slow cooker; both do the same thing and look identical. What they do is give you a way to cook a dish using low heat slowly. They’ve been around since 1970 and have entirely ballooned in popularity.

A crockpot comprises porcelain or ceramic pot with a lid placed within a heating unit. In standard crock pots, you can cook on low or high, and there is also usually a keep warm setting. Of course, you can look for models with more features if you like.

What people love about crock pots is that they make it possible to create one-pot meals. Everything is thrown in one pot, the lid is placed on the pot, you turn it on, and that’s it. You don’t need to touch it or do anything until it’s done, usually six to eight hours later, depending on the dish. If you’ve purchased an automated unit, it may even be able to switch to the keep warm setting all on its own after the dish has finished cooking.

If saving energy is a concern, then the crockpot is a must-have. It uses very little power to run, even over the eight-hour timespan.

This one makes a difference in the Caribbean as the last thing you feel like doing on a hot summer day is turning on the oven and heating the whole kitchen. A crockpot won’t heat the kitchen in any way, just the pot itself.

Check out these recipes.

Turn It On and Go

Another significant benefit is that you can load all the items you want in it, turn it on, and then leave for the day. It’s perfectly safe for it to run all day while you’re at work, out running errands, and going about your day. 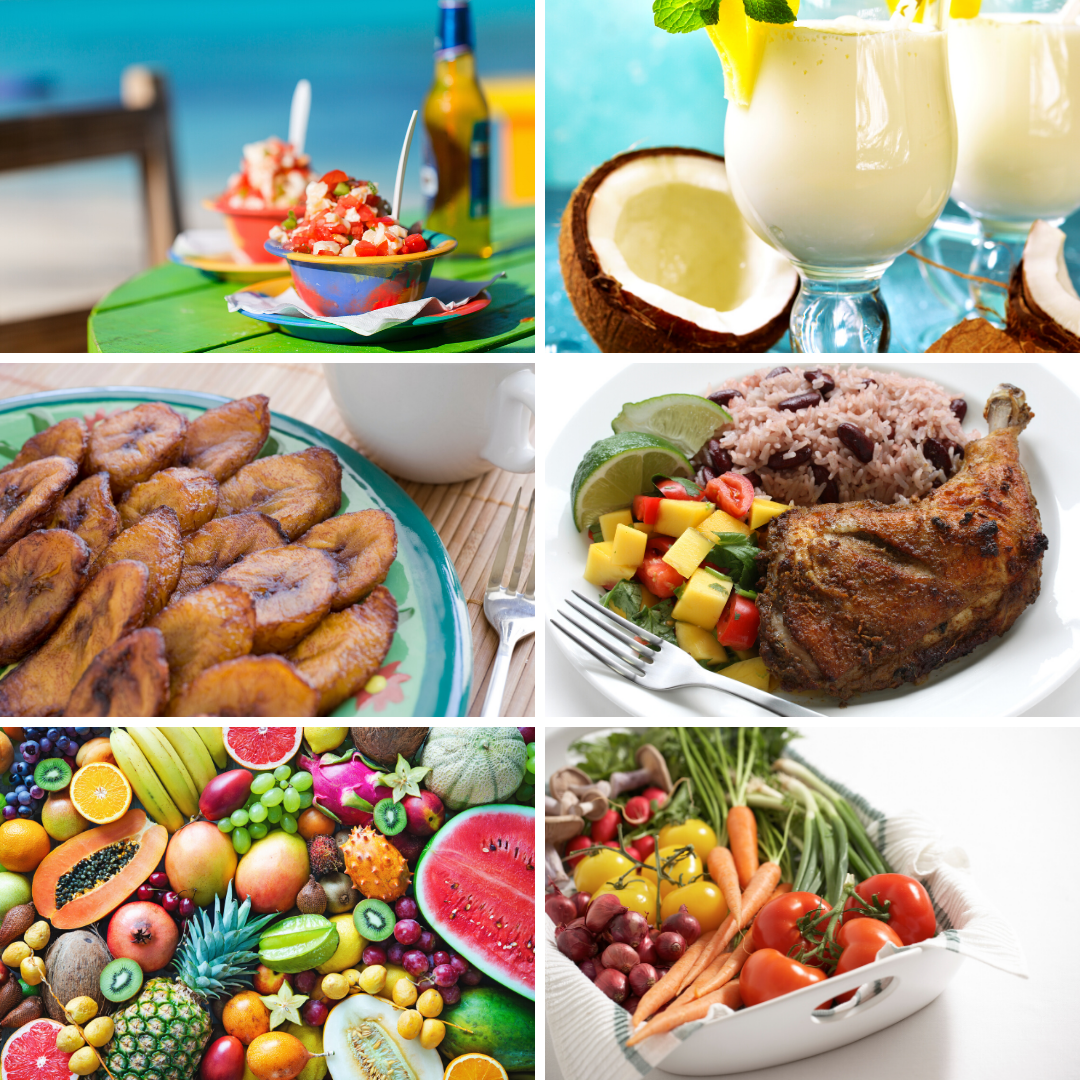 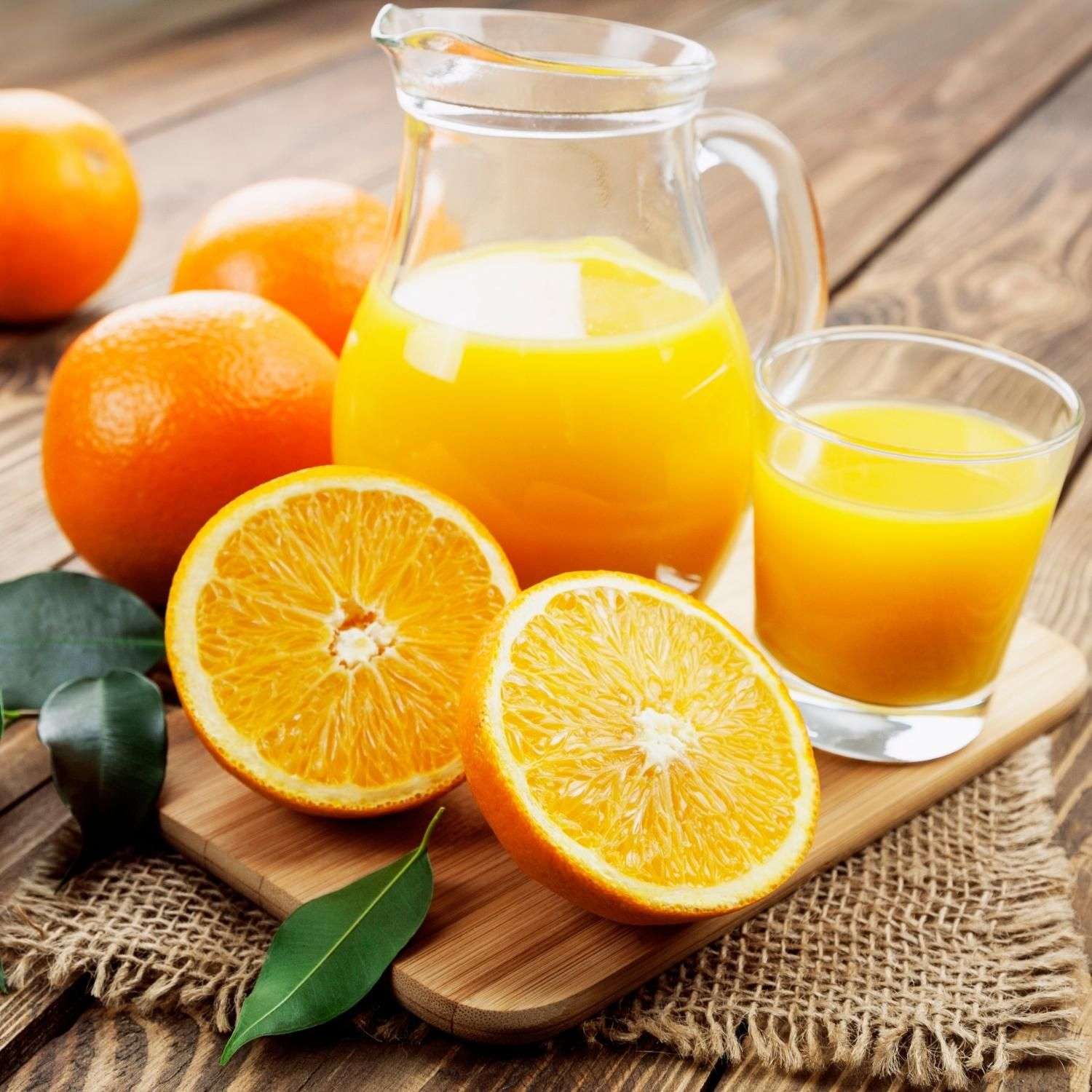 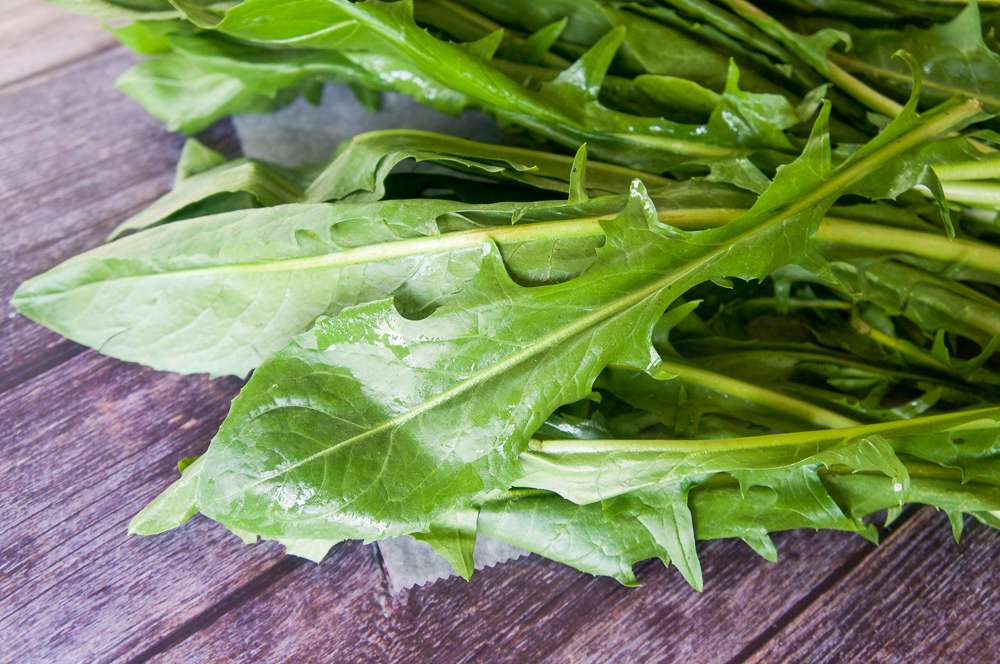 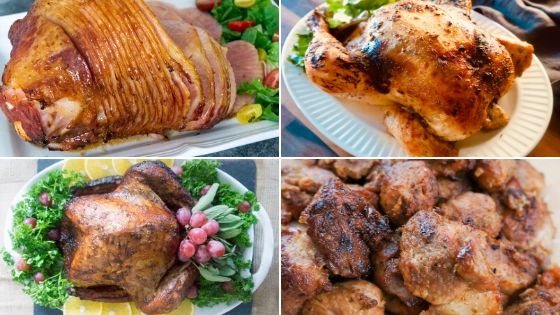 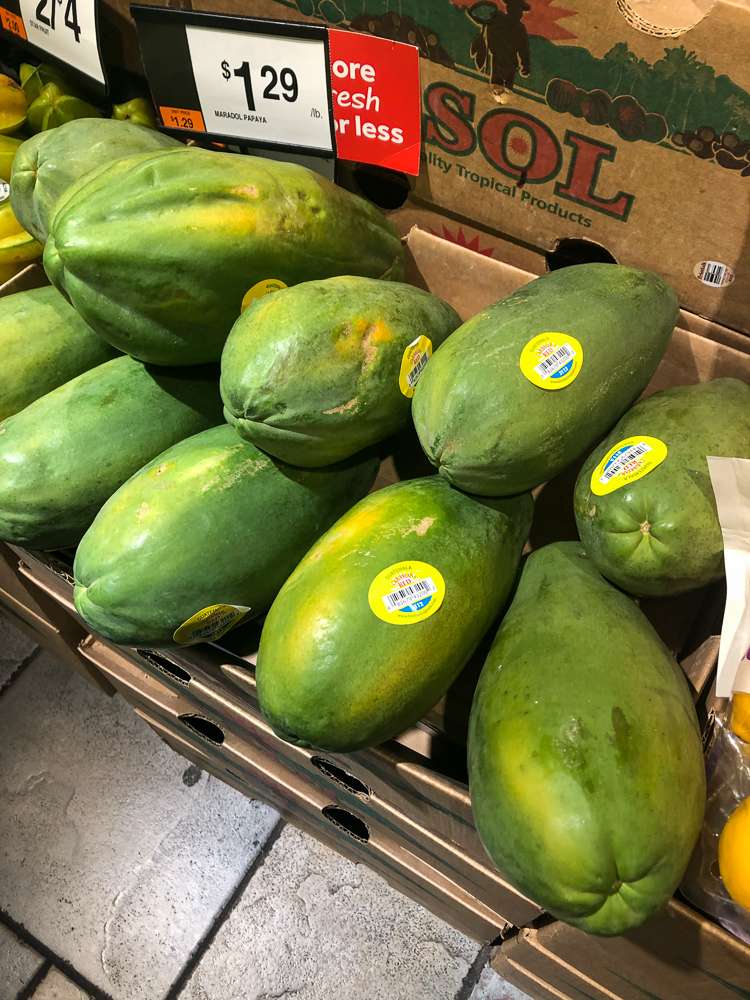 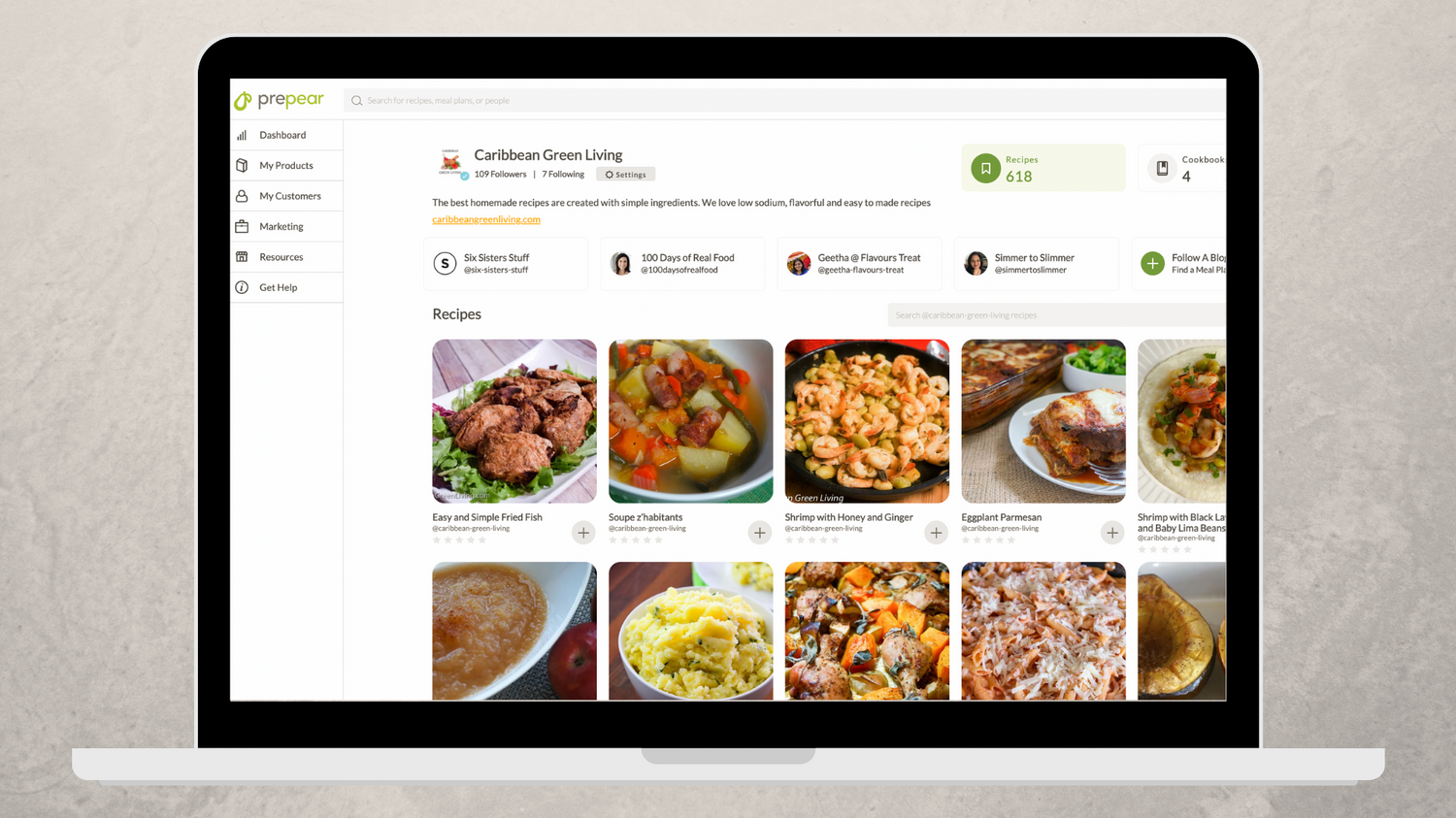