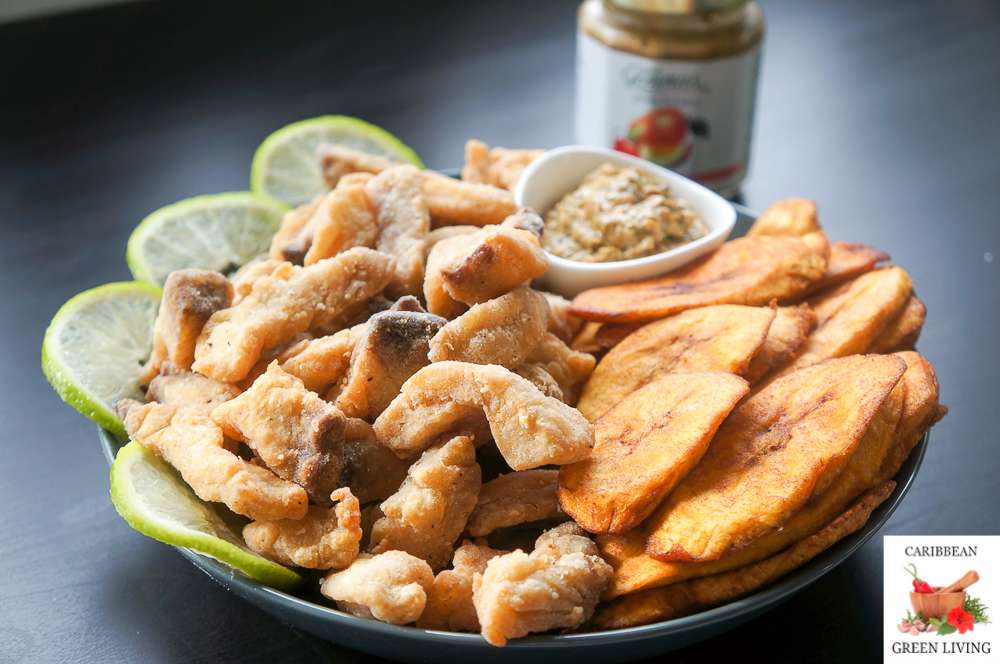 Fried Shark Bites or Meat with Noubess Hot Sauces, a delicacy, a simple recipe, and a special treat for adventurous foodies. It is the weirdest virtual cooking seafood adventure I have ever been on. I love cooking seafood and especially recipes that remind me of my Caribbean culture.

I was a bit skeptical about sharing this Shark recipe because of all the bad rap shark meat has been getting. Shark meat is flesh of sharks, usually young sharks. Shark meat is consumed in many countries such as Japan, India, parts of Africa and Mexico.

Here’s an excerpt I found from Food & Wine

Is it legal to eat sharks in the U.S.?

Yes, shark meat is legal for consumption in the United States. In fact, sharks actually produce a very high yield of meat based on their body weight. That said, shark meat is not particularly popular in America because many species found off American shores are endangered and shark meat has also been known to contain high levels of mercury in some cases. The biggest issue with fishing for sharks, however, is the process of finning. (from Food & Wine)

Would you eat Fried Shark Meat?

My Dad used to cook shark meat when we were living in Haiti. Whenever he traveled to Jacmel (located in the south of Haiti), he would always go fishing. One of his special treats was grilled shark.

My dad’s grilled shark was very spicy and hot. He used lots of lime juice and hot peppers. I can still remember the taste.

My recipe cannot even come close to my dad’s recipes. But I tried with my Fried Shark! It is a relatively easy and straightforward recipe you can try anytime. And Noubess hot sauces are the best dipping sauce for these fried pieces of shark meat.

I decided not to over-season the meat because of the dipping sauce. When you over-season fish, you don’t really enjoy the taste of fresh seafood.

It would also go nicely with some fried plantains on the side. 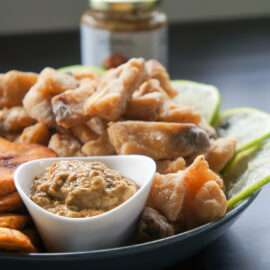 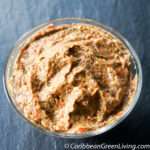 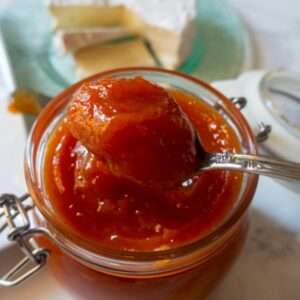 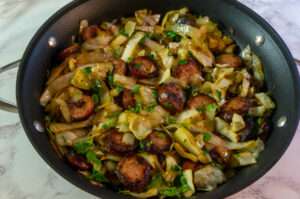 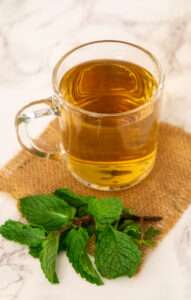 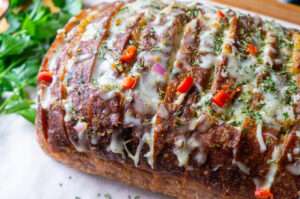