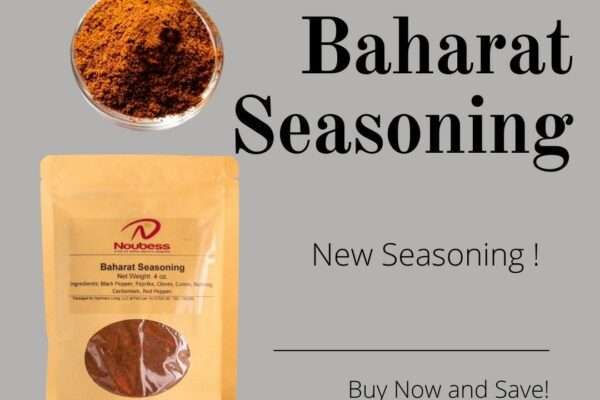 Baharat spice has been a critical ingredient for Arabic cuisines since ancient times and a native to the Middle East. The name Baharat is derived from the Arabic word “bahar,” which means “to mix.”

Notably, the herb has been introduced to other parts of the world and has become an essential spice in various international cuisines.

How to Use Baharat Seasoning

It’s easy to incorporate baharat seasoning into your cooking. You can dry rub the spice on the steak for grilling or add it to the marinade meat, seafood, or other foods. Also, you can add the seasoning to soups or sprinkle it on cooked dishes.

Importantly, to enjoy its flavor, you should use it in small amounts.

Baharat is a flavorful blend of sweet, hot, and aromatic spices. The spice is a great all-purpose seasoning that adds a sweet taste and smokiness flavor to meals. Its flavor is similar to garam masala, an Indian popular spice.

Other aspects you need to know about baharat spice include:

Easy Baharat Chicken
Baharat Chicken is often a Middle-Eastern style dish, and this savory recipe can be cooked up in no time and served with your favorite couscous, farro, or rice recipe.
Check out this recipe

Where to Buy Baharat Spice

Although it’s difficult to access the baharat spice in stores outside the Middle Eastern regions, you can easily access and order it online on Noubess online store. 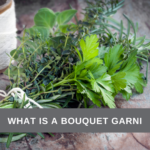 What is a Bouquet Garni

We believe homemade meals should be delicious, flavorful, and made with everyday ingredients. We enjoy making family-friendly Caribbean recipes and recipes from around the world. Let's embark on a new journey with us 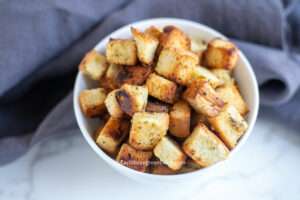 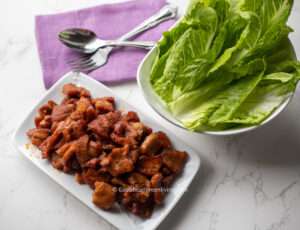 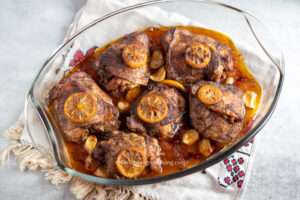 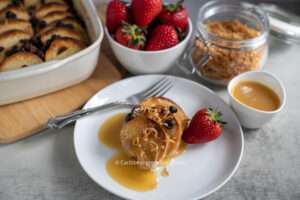