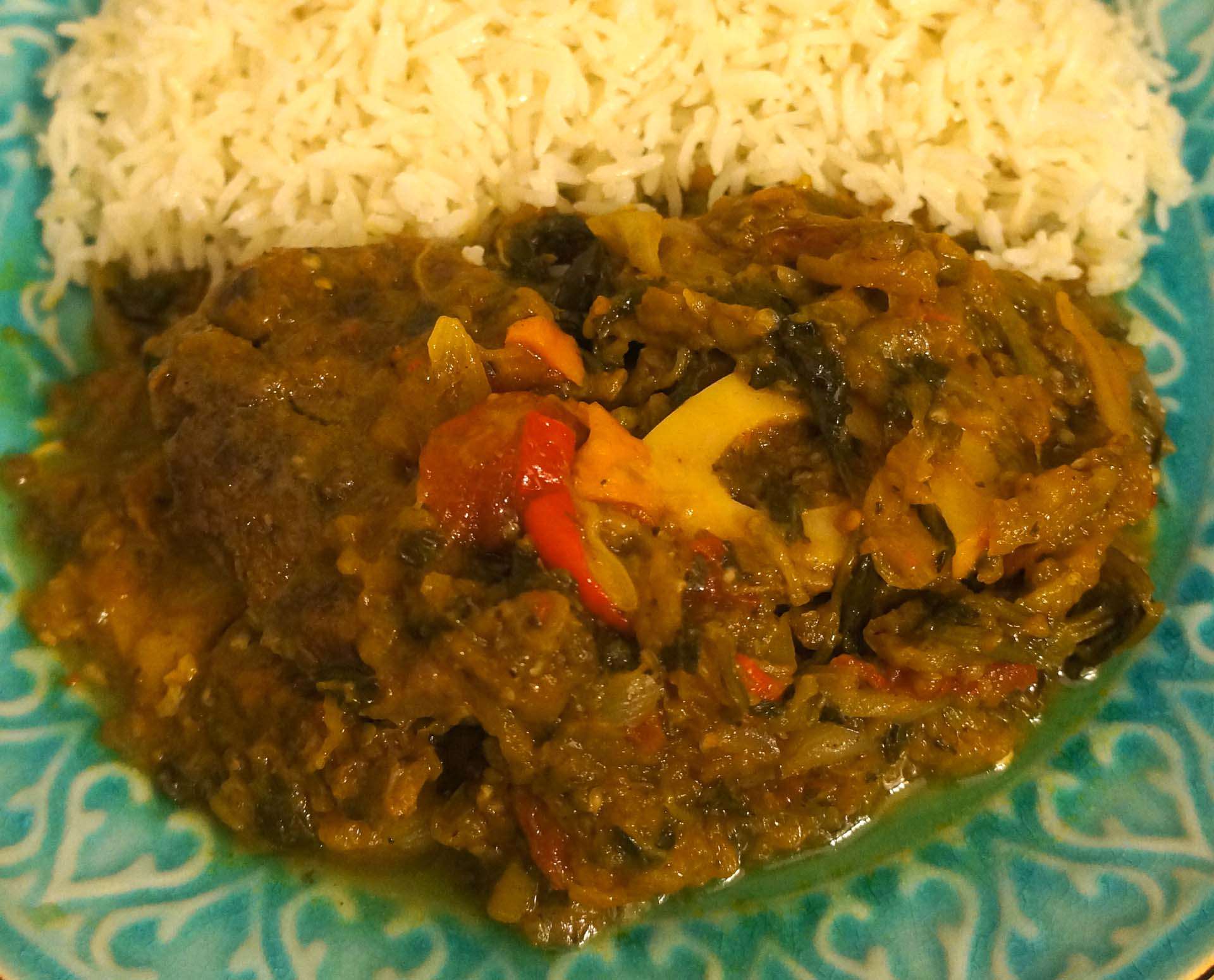 A delicious, plentiful, and easy dish to make for dinner beef shanks with eggplant and watercress stew.

Beef Shanks with Eggplant and Watercress is one of the many meat and vegetable stews or legumes, as some may call it, I often cook. The recipe may change slightly, but the main ingredients, eggplant, and watercress do not lose their taste. Those two ingredients go very well with each other. With its unique peppery and tangy flavor, the watercress embraces the somewhat bitter taste of the eggplant.

When you were younger, everyone around you would always say that vegetables should be part of your daily diet. Has anything changed since then? I don’t think so. There are no more excuses; too many vegetables to choose from and eat. I usually mix different vegetables and sometimes meat, so I don’t get too tired of eating the same thing all the time.

I love and hate eggplant. I love eggplant because it is a versatile vegetable or, as correctly described, a fruit and specifically a berry. When cooked with other ingredients, the taste is always excellent. I wouldn’t say I like eggplant because it retains water when boiled, and when fried, it keeps the oil.

By the way, I want to share with you that freezing eggplant is not okay. It is best to store in a cool, dry place or the refrigerator for several days. It does not cook well and is challenging to mash if the recipe calls for mashed eggplant when frozen. So, always buy it when needed.

How to make the beef shanks with eggplant and watercress

This dish is made with beef shanks because the legs become very moist when mixed with vegetables. They take a long time to cook because shanks are a bit tough. After all, they are part of the leg. Fresh spices marinated the meat for at least two hours. Tomatoes, peppers, onions, and Italian seasoning finished the dish.

What to eat with this stew

Beef Shanks with Eggplant and Watercress can be eaten with root vegetables such as potatoes, yucca, yam, and plantains. It can also be eaten with rice or even bulgur wheat.

I hope you like it. And don’t forget to try it with another type of spices and vegetables. 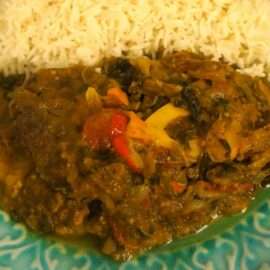 Beef Shanks with Eggplant and Watercress

Beef Shanks with Eggplant and Watercress can be eaten with root vegetables such as potatoes, yuca, yam and plantains. It can also be eaten with grains such as rice or even bulgur wheat.
No ratings yet
Print Recipe Pin Recipe
Prep Time 2 hrs
Cook Time 1 hr 30 mins
Total Time 3 hrs 30 mins
Course Dinner
Cuisine Caribbean
Servings 4
Calories 308 kcal

How to make Beef Tassot 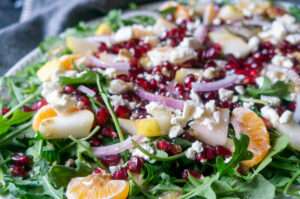 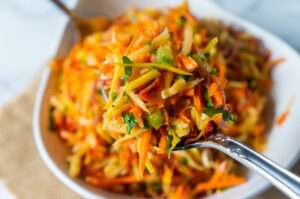 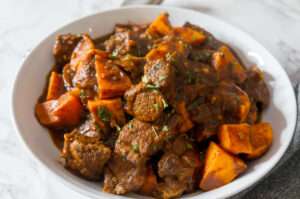 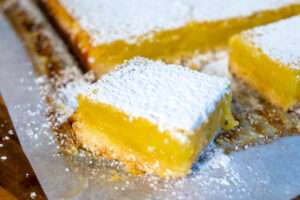