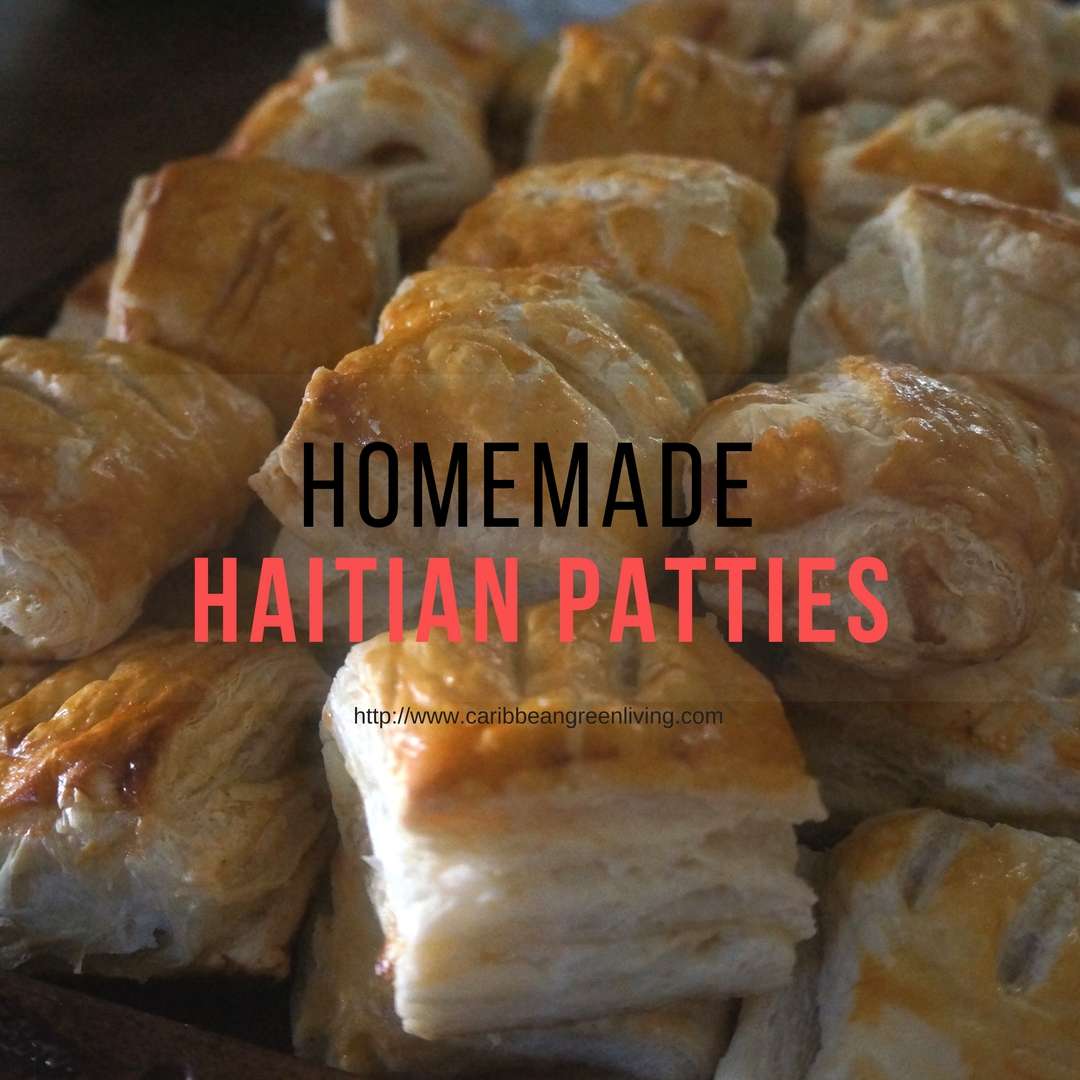 There are several baking recipes that very difficult to perfect when you are an inexperienced baker. I love cooking and baking but making dough is truly an art that it not for me. It takes motivation and lots and lots of patience to make puff pastries for Haitian Patties.

Several months ago, one of my readers asked me if I had a good recipe for Haitian Patties. I had declined at that time but hoped that I would have mastered the puff pastry recipe. Making plans to build up some muscles to roll out the dough was a goal that was never reached. LOL… I certainly did not realize that I would have been so impatient and less motivated to perfect my dough making. I don’t want to sound as if I am complaining, but I am baffled at how bakers can make and roll dough as if they were born with the techniques. Kudos to all the bakers out there!

I decided to call this post “Making Haitian Patties from scratch – my misadventure because of two reasons. Reason number one, after testing several dough recipes from both American and Haitian Cookbooks, I realized that I could not learn to make the dough by reading a book. I was more frustrated than willing to understand what I was reading because the instructions were not straightforward. Dough making from a book is not for me! And reason number two, who in the world has time to keep adding butter or vegetable shortening to the dough, placing it and removing it from the refrigerator. I must have seen the inside of my refrigerator more in a couple of hours than in one day.

The first time I tried making the puff pastry for the patties, I followed a recipe found in one of my baking books. The recipe seemed simple enough with step-by-step instructions. Wrong! Trying to roll out the dough to make it the same exact shape and thickness were a challenge. Instead of vegetable shortening, this recipe required butter. I must have placed the dough in the refrigerator as needed at least 20 times and rolled it out a dozen time before realizing that my counter top was getting hot because I had both the dishwasher and the oven on. I knew that dough making was better on marble stone countertop or wooden top because of temperature, but I totally forgot about the combination of the weather outside and the temperature in the kitchen. That experience did not last long. I was discouraged and left the dough alone. What a waste of flour and butter!

The second misadventure, I followed a recipe from a Haitian Cookbook – the measurements were somewhat wrong. The recipe asked for 2 cups of flour, 1-cup vegetable shortening and 1 cup of water. Well! That one turned out to be like a creamy porridge. What a ding-dong I was not to realize it in the beginning.

The third misadventure that almost became successful. I re-tried the same recipe previously, and instead of 2 cups of flour, I used 4 cups. The method worked. But because I was discouraged from the last two failed experiences, I did not roll out the dough to the thickness required so it could be “puff pastry like.”

The fourth time, I tried my best to roll out the dough. It was not perfect, but I least I tried. I was not able to make perfect squares or rectangles but I least it worked this time. The dough was decent to me but I am not a professional, so I cannot make the perfect puff pastry recipe. Not yet! I still have time to build some muscles!

But for now, I will stick with store-bought puff pastry to make the patties. So much simpler and less stressful I think. Just a quick roll out, cut, shape, add filling and voila!

Haitian Patties filling are usually made with chicken, beef, and codfish. I find it best to thinly shred the filling in a food processor after cooking to avoid chunks of meat or fish. So here is my updated version is taken from “A Taste of Haiti” by Mirta Yurnet-Thomas and The Thomas Family. It is a long recipe, so please don’t get discouraged. It may work for you! Or, buy store-bought puff pastry and make Haitian Patties. 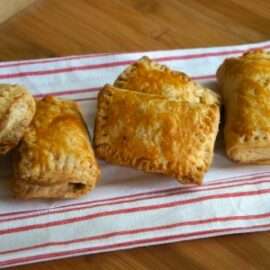 Making Haitian Patties from Scratch is not easy. The main best way to make it is to have the perfect dough and a great recipe for your filling.
3.5 from 2 votes
Print Recipe Pin Recipe

Timing will vary depending on dough and filling.

How to make Haitian Griot or Fried Pork Chunks

How to make the best Homemade Crackers 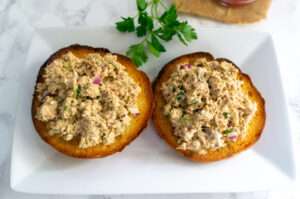 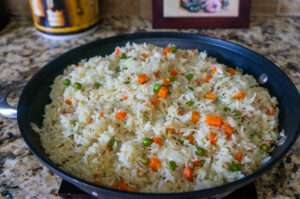 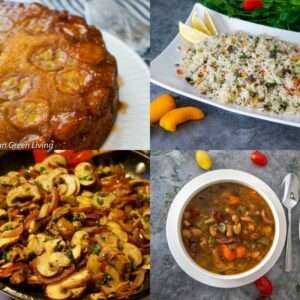 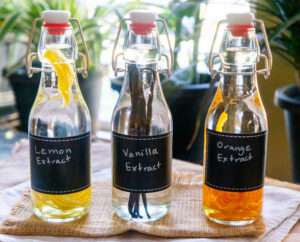